Are PMQs a Good Demonstration of Authority? 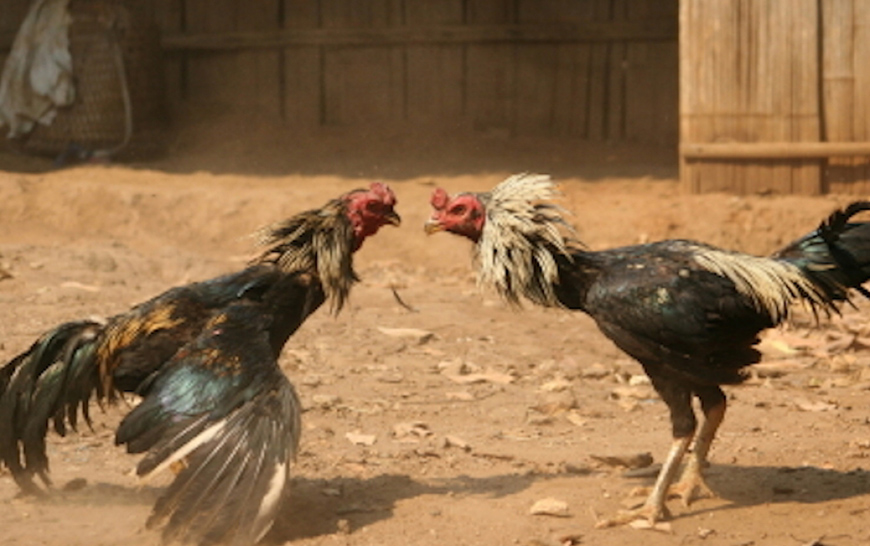 “PMQs are basically a modern form of cock-fighting, and not a show of great leadership”

So said Stein Ringen last week in a very lively Royal Society of Arts lunchtime lecture entitled “What is Power”. His talk centered on the misconception that power gets things done and reminded the audience that “there is more to the doing than the bidding it be done”; that power actually lies in the ability to persuade and authority is contained in the willingness of those who are led to be persuaded.

Stein’s talk was so good I even bought his latest book  “Nation of Devils – Democratic Leadership and the problem of Obedience”(nicely available outside the talk with a chance to get it signed). But the last mention he made before the end of his talk was the one that made me think the most.  He wondered aloud if party leaders ever looked back at the footage of PMQs after the Wednesday debate. If so he stated that they must be embarrassed to see themselves as two grown men shouting at each other. He likened it to a modern form of cock-fighting: a good spectator sport but hardly an impressive show of real authority.

We sometimes watch PMQs as the body language employed is fascinating.  It is an excellent barometer of leadership confidence and the swagger or display of the leaders can often look like two cockerels before a fight.  But in some ways that reminds us that the power of these leaders lies in the hands of those who carry out their decisions.

We would never advocate some of the bellowing and braying tactics as valuable transferrable skills to use in the boardroom. Shouting over others opinions and derisory guffawing at another’s suggestions are unlikely to increase your authority at work and thus will diminish your power of persuasion to get things done.  Are PMQs another reason why voters are often said to be losing faith in politicians because what it actually demonstrates is a lack of authority and control?

Thanks to the RSA for organising such a fascinating debate, looking forward to reading the book.

Stein Ringen’s book “Nation of Devils – Democratic Leadership and the problem of Obedience” is out now.