Does Arriving at the Last Minute Help Calm Nerves? 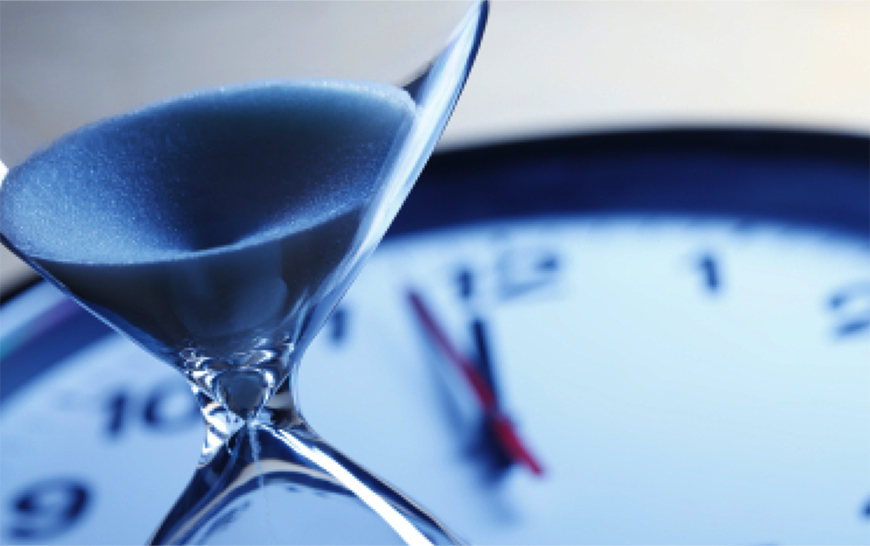 When working with nervous interviewees we often get questioned on our advice to arrive early to an interview. “If I arrive early”, one client insisted, “my nerves always get the better of me”.  And watching the “Miracle at Medinah” unfold last night at the Ryder Cup it looked like such an opinion was going to get extra weight after Mcllroy’s dramatic late arrival.

McIlroy won his match, and seemed quite unruffled by the near miss of the game and the jibes from the USA supporters. It is testimony to his golfing prowess that he was able to perform in such a situation. He said, “I was lucky there was a State Trooper outside when I realized I was on the wrong time. He gave me a ride and maybe I was lucky that I didn’t have too much time to think about what was in front of me”.

Yet it wasn’t really lucky that a state trooper was outside his door. Probably something to do with the fact that he is an international golfing legend. The majority of us would struggle to get a police escort to a meeting or an interview, however much we pleaded!

As for the lack of time to think about what was ahead, well the European team had been talking strategy only the night before. Whatever he said on the day, McIlroy had put plenty of thought into what was ahead and a lot of training to boot.  For the rest of us out there, this means that leaving it to the last second and ‘winging it’ isn’t really a viable option either. McIlroy didn’t ‘wing’ his golf, he works at it professionally everyday. What he really aced was dealing with the nerves such a precarious situation would’ve given him and knuckling down and playing the game as best he could. And that isn’t luck, but skill.

That really is the lesson we can learn from McIlroy. If you put the effort in and work hard at what you are aiming for then, should something untoward happen, you are less likely to fail. This work could be preparing your examples for interview questions, working on your posture and voice exercises or going through your presentation with a colleague or coach. Your nerves will have less power to topple your performance. But leave everything to chance in a bid to avoid feeling nervous and guaranteed you will get the nerves and do yourself an injustice. If McIlroy had planned to get there at the last minute, the chances are that it would’ve backfired.