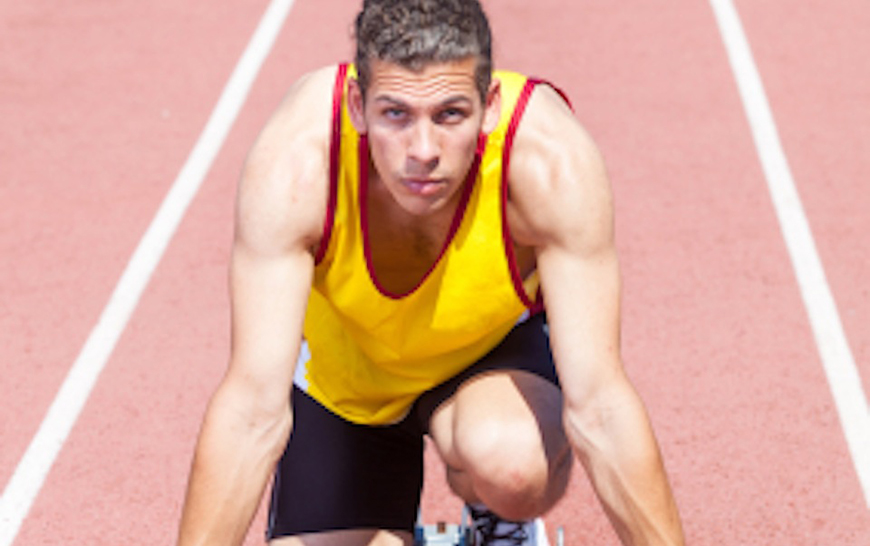 ← Why Doing Something You Fear Helps to Build Your Confidence In The Spotlight, Expect Your Body Language To Be Under Scrutiny →

Last Saturday I went to an open morning  hosted by my excellent career coach Simon Scantlebury. The keynote public speaker was Frank Dick OBE and as a sports fan and communications coach I was definitely interested to hear his message.

I wasn’t disappointed. Simon introduced Frank as ‘probably the greatest coach in the world’ and after he finished his talk I could also see why he is one of the UK’s most sought after public speakers. As we like to collect examples of inspirational public speakers on our blog I thought I would share my notes on his excellent technique:

Voice: Frank projected well throughout but going softer to make us lean in and even using a comic ‘role-play’ voice in one great anecdote about an aspiring young runner. The way he managed it made it easy to visualize the little girl talking to him. You could see Frank conjuring up the scene and it made it easy for us as an audience to conjure it too.

Making use of space:  At times the AV was a little shaky but it didn’t fluster Frank, he just paced to the other side of the room and posed a question to us from there. In fact if all of the video equipment had broken down it wouldn’t have mattered as the delivery more than compensated.  I could tell that Frank was passionate about his subject matter and this is what carried the talk. The videos he selected illustrated his points really well but the videos weren’t the main event.

Great facial and hand gestures: As a keen gesticulator I love to see a speaker who isn’t afraid to use the hands and face to back up their words. When describing pain or failure Frank’s face looked in agony, in total contrast to a few seconds later when he perfectly conjured up the elation of winning. As an audience it challenged us to empathise with the point he was making and feel it alongside him.

The content was excellent, and from a man who has coached the UK athletics team and super-stars like Daley Thompson, Boris Becker and Justin Rose that was almost a given. But what I loved most was his energy. He talked about ‘essential fear’ and reminded us ‘that without fear there is no such thing as courage’. He shared with the audience that despite frequently speaking to big audiences he still felt a flutter of adrenaline before speaking to us. I really admired this as a message we can all embrace – nerves are healthy and make us perform at our best.

My thanks to Simon for arranging such an inspirational event.