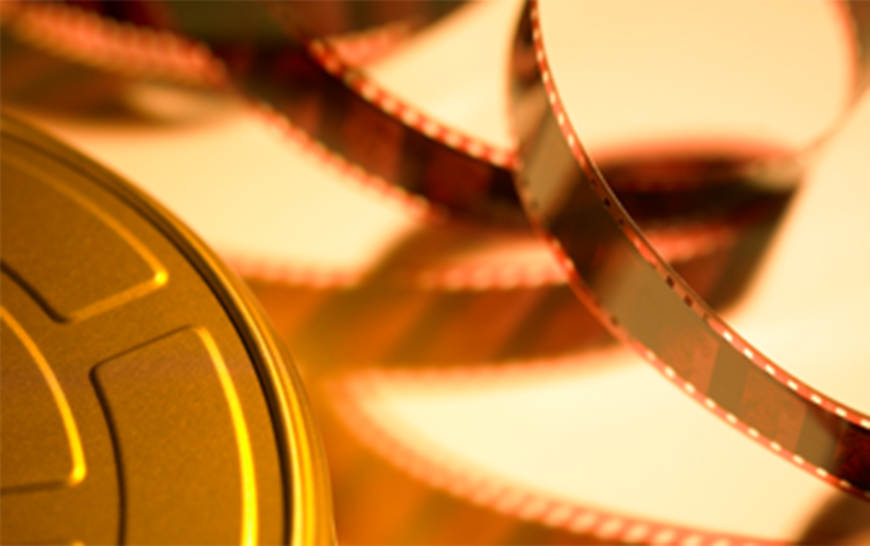 ← Overcoming Fear of the Audience: Be a Cheerleader not a Judge! Helping Your Team to Grow This Spring →

One of my favourite ways to spend an evening is at the cinema, getting totally lost in the story via the big screen and mega sound system.

So it was with curiosity that I went last Saturday to see ‘The Artist” at my local multiplex. The Oscars were coming and with the film’s performance at all the preceding award shows I felt this was a film that was a ‘must see’, if only to form an opinion on it. Armed with a bag of Maltesers and a big bottle of water we sauntered into Screen 6 at 5 mins past the advertised show start. This was the first shock, instead of the normal twenty minutes of ads and previews the film has already begun. Unheard of!

The second thing that struck me was that although the place was nearly full, it was close to silent. There was music playing but you could hear every rustle and movement. So we crept into our seats like naughty school kids arriving late for class.

And then the third shock. I’ve never really seen a silent movie before, just snippets here and there. So I had assumed there were always more sub-titles or caption boards that showed you the plot. ‘The Artist’ relied on hardly any. You followed the body language and facial expressions of the actors to read what was going on. How much they were able to convey was quite mind-boggling. At a certain point a few sounds are introduced and they are as shocking to the audience as to the actor in the film. It was at that point that I realized how loud and noisy our normal cinematic experience is. It certainly made me eat my chocolates in a much more delicate manner.

Aside thoroughly enjoying the film (which deserved all its awards) I came away feeling exhilarated. This film may have lots to say about the art-form of the silent movie but it reinforced to me how much people can read from you by the way you stand and how you look, what you say without words. We often begin our workshops with exercises around what you can say without even speaking and this movie is 100% testimony to that. And you don’t need to be Jean Dujardin to do it well.  If you need any convincing about how important your expressions and body language are to what you communicate go to see “The Artist.”