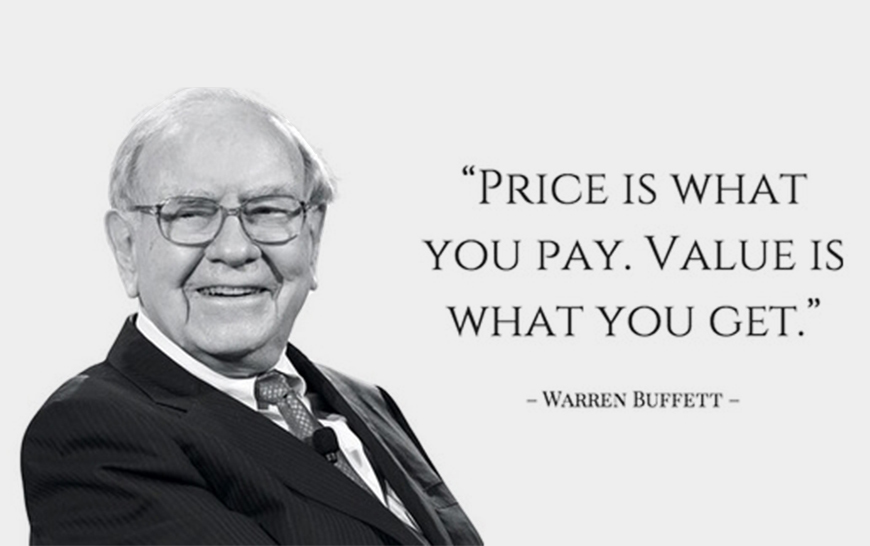 When Warren Buffett spoke to a group of business students in 2009 he made them an offer: $100,000 for 10% of their future earnings. “If you’re interested, see me after class,” he said. He then mentioned the most important skill that will boost their career values: public speaking. If students worked on this it would add 50% to their career value meaning he would offer them $150,000. This reminded me of an investment manger I worked with. He was one of the smartest people in his team. His appetite for research and his knowledge of statistics were a formidable combination. The problem was, when it came to explaining this to clients, he lost his audience. They were left bemused by the dizzying statistics he would present to them. Sometimes they felt lost as he disappeared into a technical tangent.

“Teach me what I need to know then I can get this over with,” was just about the first thing he said to me. Now quite a few of our clients have a similar sentiment at first but no one had been so direct about it. Normally I would ask the person to consider where improved communications skills would help the person achieve their career goals. This case called for a more direct approach. “I could do that,” I replied. “But if so, I hope you really enjoy your job because it is likely you will be doing it for the next 20 years.” I was a little taken aback at how blunt this sounded as I heard myself saying it. The thing is, this is something I feel really strongly about. We see lots of talented people get frustrated at not being promoted because they think being the smartest person in the room is what counts. If you cannot understand your clients and they cannot understand you, then smartness will not help. I suggested the person go away and have a think about what he wanted to be doing in 10 years time. Then he should ask whether public speaking, communicating clients or pitching would be an important part of this. We would then meet up the following week and decide if it was worth us working together. If I had know the story about Warren Buffett at the time I would certainly have mentioned it. Hearing the message about the importance of public speaking a communication skills from someone like Buffett is hard to ignore. As it happens the investment manager did come back. He did work on his skills and while this is still a work in progress it has made a huge difference to his career.

So it’s worth the effort but can I really get better at public speaking?

So if we accept that this is worth working on, the next challenge clients raise is whether they can actually get better at it. People think that it is something we are born with, or without. Well, Buffett can help us there too. He admits then when he started out he was terrified of public speaking sometimes to the point of being physically sick. The impetus to get better at his came from the desire to woo his now wife Susan. It worked. So the good news is that it is clear how you can increase your career value. But don’t expect to learn a few off-the-shelf techniques and be ready to go. It is something you will be learning and improving over many years. But if you commit to it, as Buffett shows the rewards can go well beyond the financial. 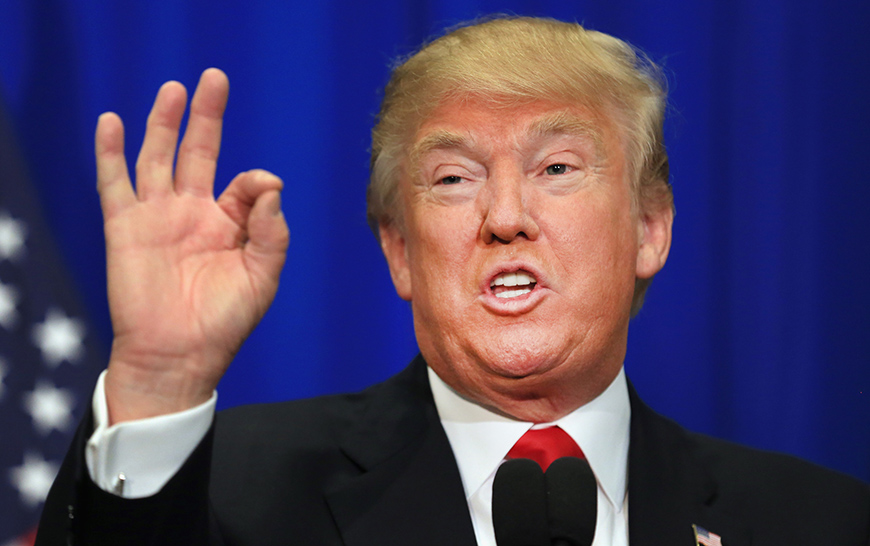 "Our country needs strong borders and extreme vetting, NOW. Look what is happening all over Europe and, indeed, the world - a horrible mess!" So...